Home TRENDING NOW The ‘splinternet’: How nations could create a split internet for the world 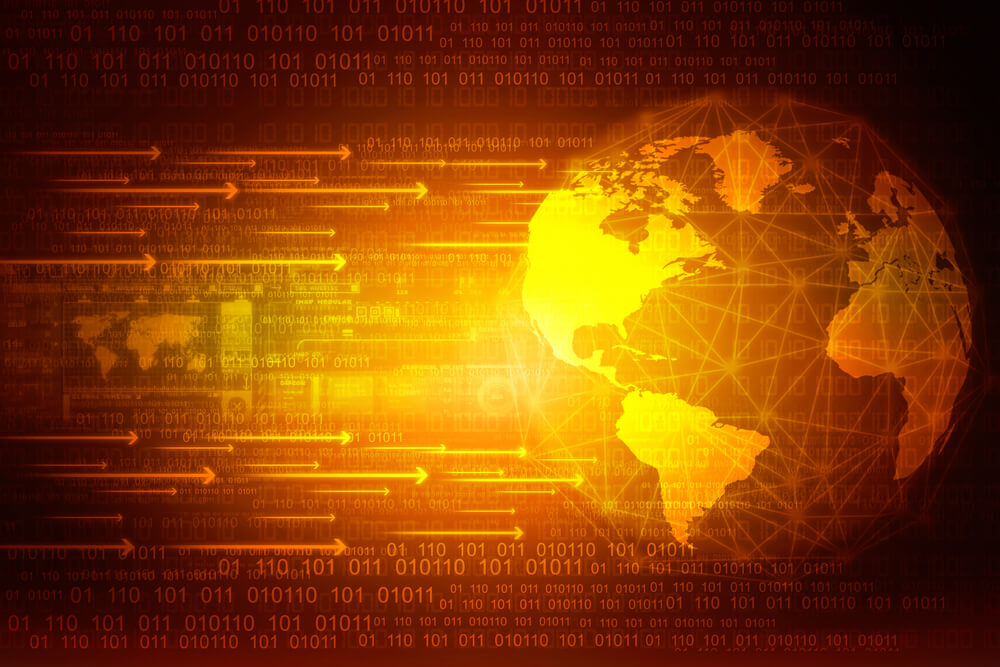 The ‘splinternet’ or split internet refers to the forced division of cyber space by competing geopolitical blocs. The implications for cyber security are formidable, as a split internet could translate to more cyber attacks and a certain degree of insulation from the results among attackers.

Split internet: Why it matters

At present, a general attempt to ‘break the internet’ with a massive cyber attack hurts every nation, entity and individual around the globe, as everyone relies on the same internet and associated infrastructure.

However, in a world with split internet (or internets), an authoritarian country could theoretically disrupt the internet of a democratic country without concern about its own internet usability.

For example, “Nation A” could take down the internet of “Nation B” while maintaining its own internet connectivity.

Some experts contend that the shared nature of the world wide web successfully protects all users from suddenly losing connectivity.

If three, four, five or six different internets were to emerge, the temptation to disrupt or dismantle another geographic locale’s internet may be very high, especially in the absence of NATO-like legislation around the issue.

Since the start of the recent war in Europe, internet isolation attempts have accelerated. This hints at a possible interest in weaponizing the internet and conducting large-scale attacks, although these are admittedly not the only motivations for internet isolation.

An interest in digital control spans beyond authoritarian regimes. Experts have observed unexpected attempts to keep foreign nationals off of certain web properties. For example, digital materials available via the BBC’s iPlayer are becoming increasingly difficult to access for Germans, according to TechCrunch.

But is internet isolation and a split internet driven by politics or fueled by technological groups? Arguably, companies like Google and Meta may help drive the split internet mindset, as these technological giants must choose whether to engage with nations that have strict internet rules or to exclude them from business partnerships.

The Universal Declaration of Human Rights states that “people have the right to seek, receive, and impart information and ideas through any media and regardless of frontiers.”

This clause was written in the wake of World War II, ahead of the internet’s development. How should nations interpret it in relation to the internet’s unstoppable evolution?

One contention is that internet isolation simply reflects unique standards and values, but some see it as a growing threat to cyber security world wide.

If a split internet takes-off, could its development be irreversible? Read about the technical protocols for a split internet in MIT’s Technology Review or get more insights into the future of the internet via CyberTalk.org’s past coverage.